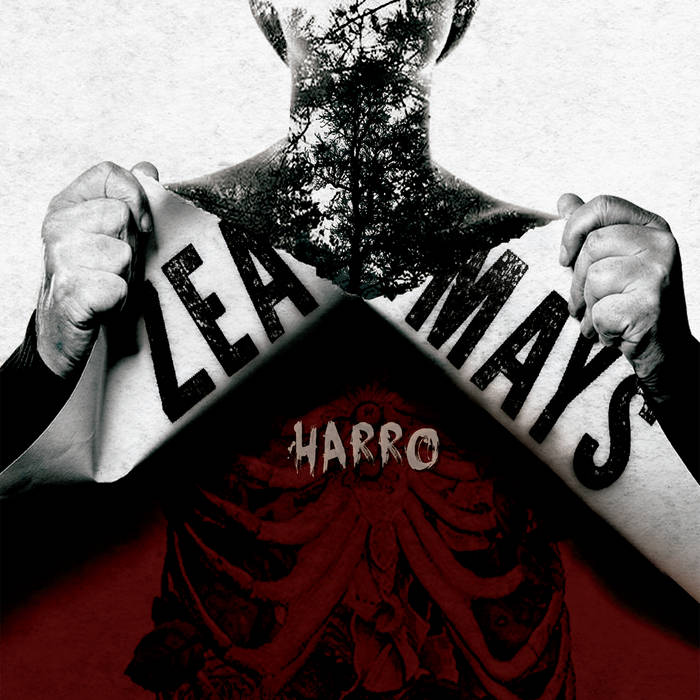 ZEA MAYS were formed in Bilbao in 1997. Up until now they have released ten albums.The last one, produced by Carles Campi Campón (Vetusta Morla, Jorge Drexler) is called "Atera".

Bandcamp Daily  your guide to the world of Bandcamp

Serena Cherry debuts her black metal project, plus a Pick from the Crypt block from Svalbard